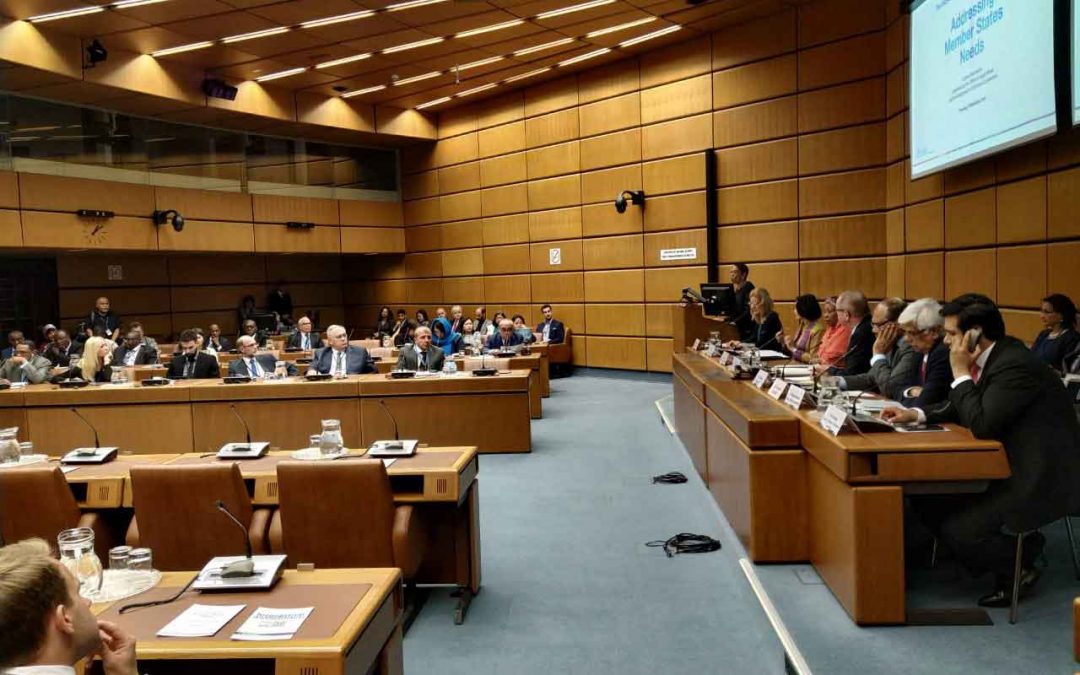 The delegation of the Republic of Serbia took an active participation in the special panel discussion 'Legislative Assistance Programme Event: Addressing Member States Needs' organized by the IAEA. The panel was presided over by the Acting IAEA Director General Cornel... 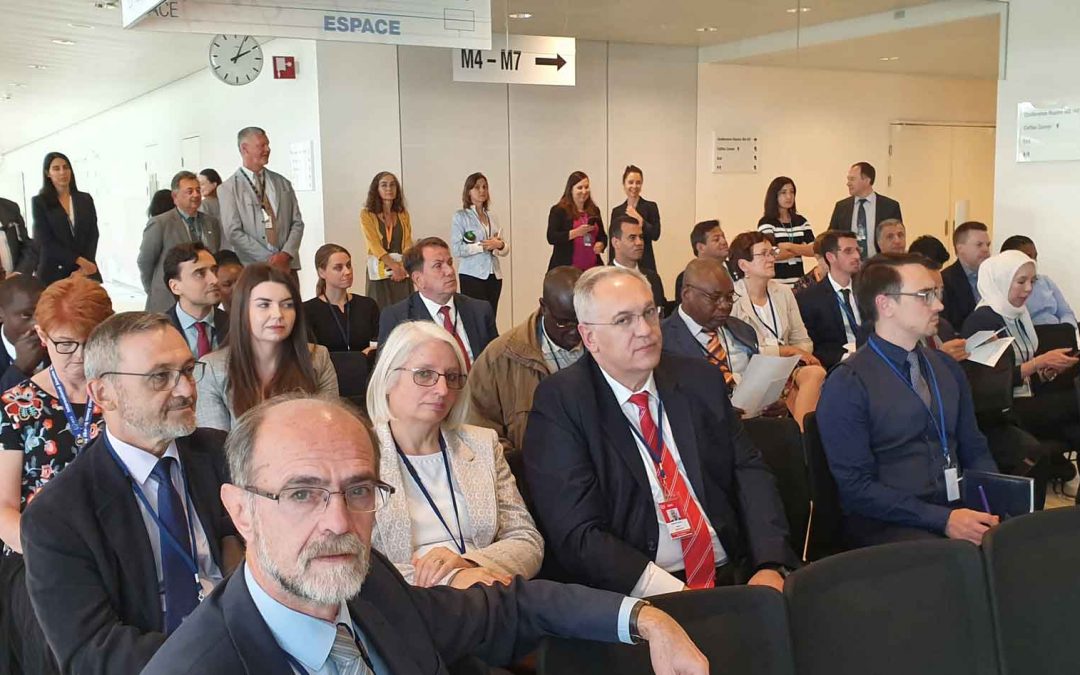 The representatives of Serbian Radiation and Nuclear Safety and Security Directorate attended today the presentation of version 2 of Radiation Safety Information Management System of the International Atomic Energy Agency (IAEA). 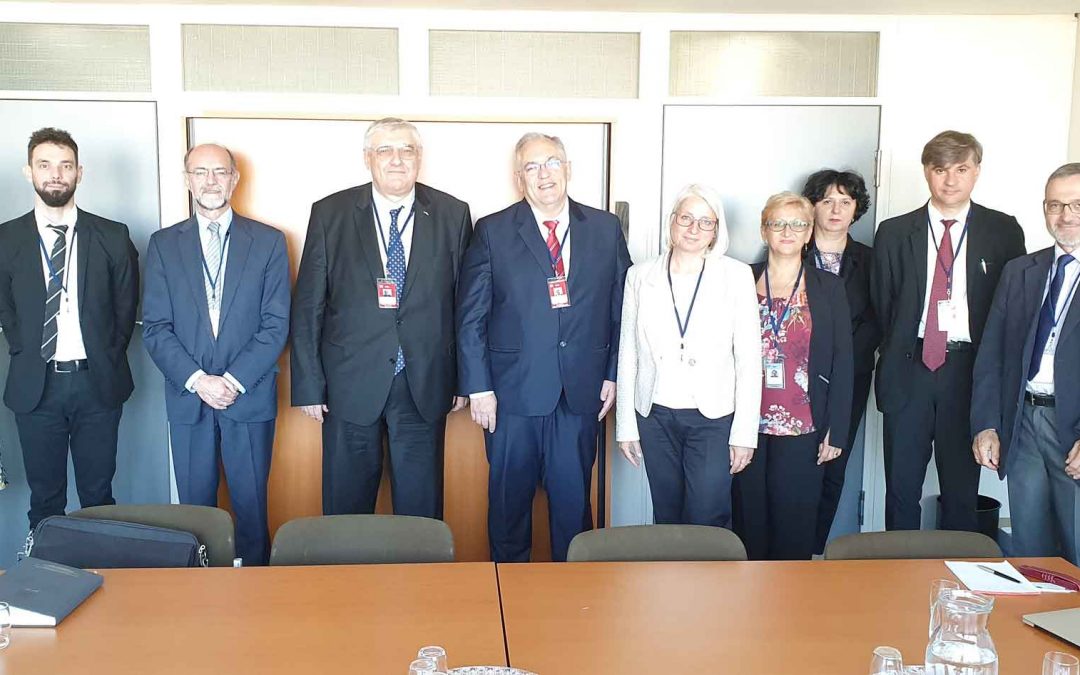 Serbian delegation at bilateral meetings with representatives of Hungary and Romania

The representatives from Serbian Radiation and Nuclear Safety and Security Directorate met today with the representatives from Romania in order to have talks on bilateral cooperation between two regulatory bodies. The main conclusions of the talks were that the draft Bilateral Agreement on cooperation in radiation and nuclear safety and security is currently awaiting the approval of the Government of the Republic of Serbia, and this was not seen as an impediment to cooperation and joint activities by two regulatory bodies. 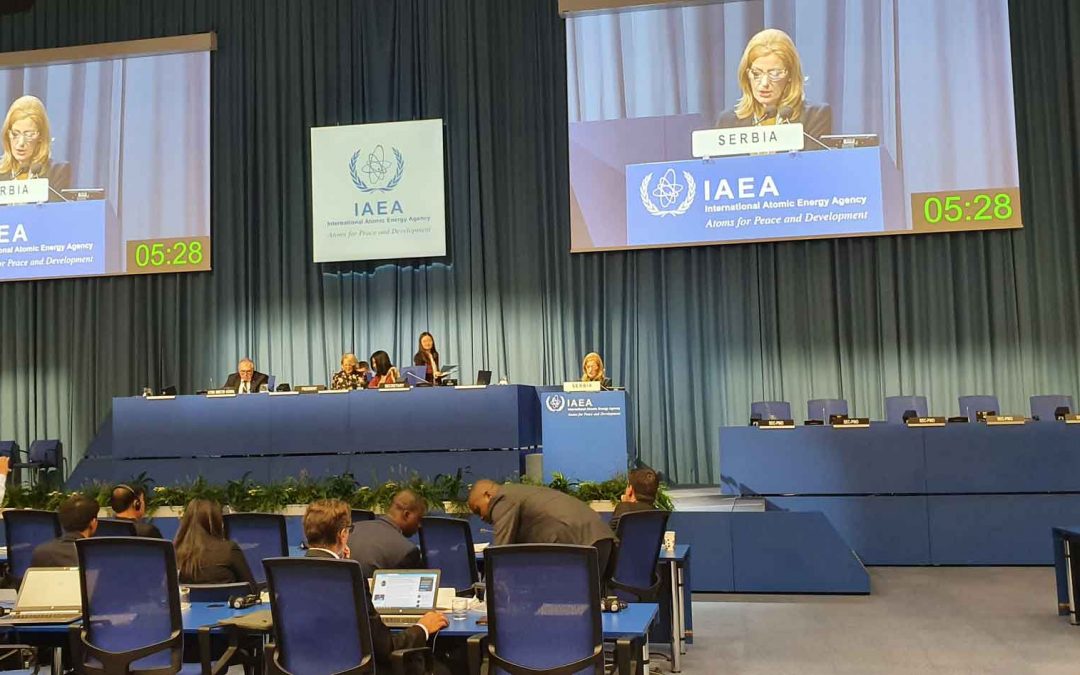 On behalf of the delegation of the Republic of Serbia, Roksanda Ninčić, Head of the Permanent Mission at the Organization for Security and Co-operation in Europe (OSCE) and other international organizations in Vienna, gave a speech today at the IAEA’s 63rd General Conference. At the very beginning, she expressed regret and paid tribute to the recently deceased Director General of the IAEA, Mr Yukiya Amano, and emphasised that the Republic of Serbia greatly honours all the results of the IAEA under his leadership. 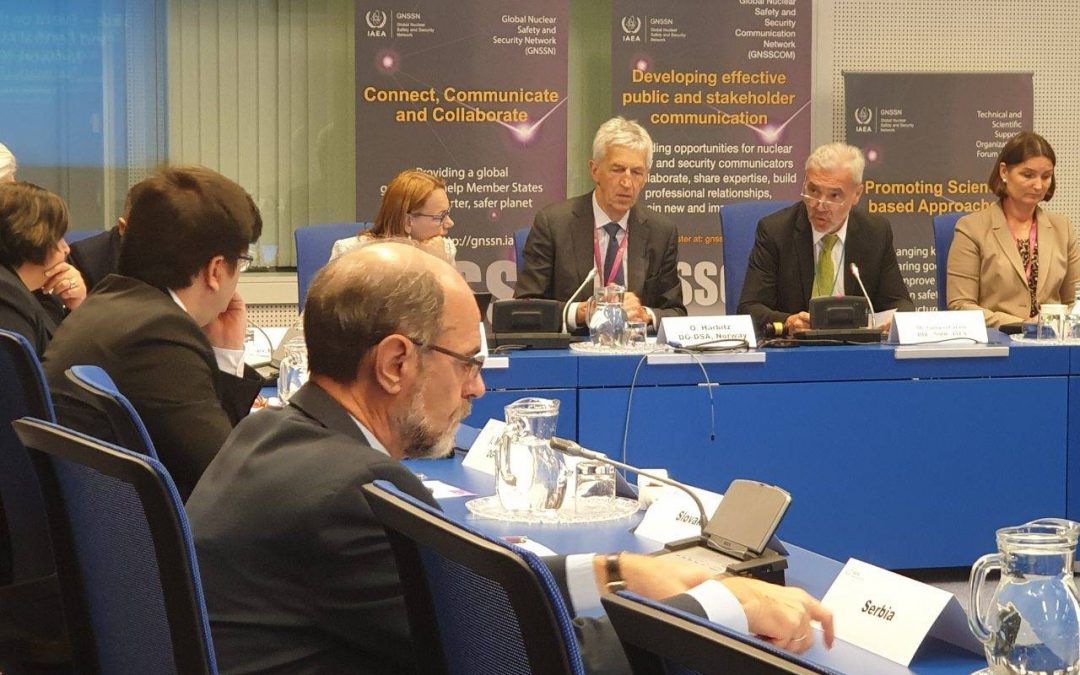 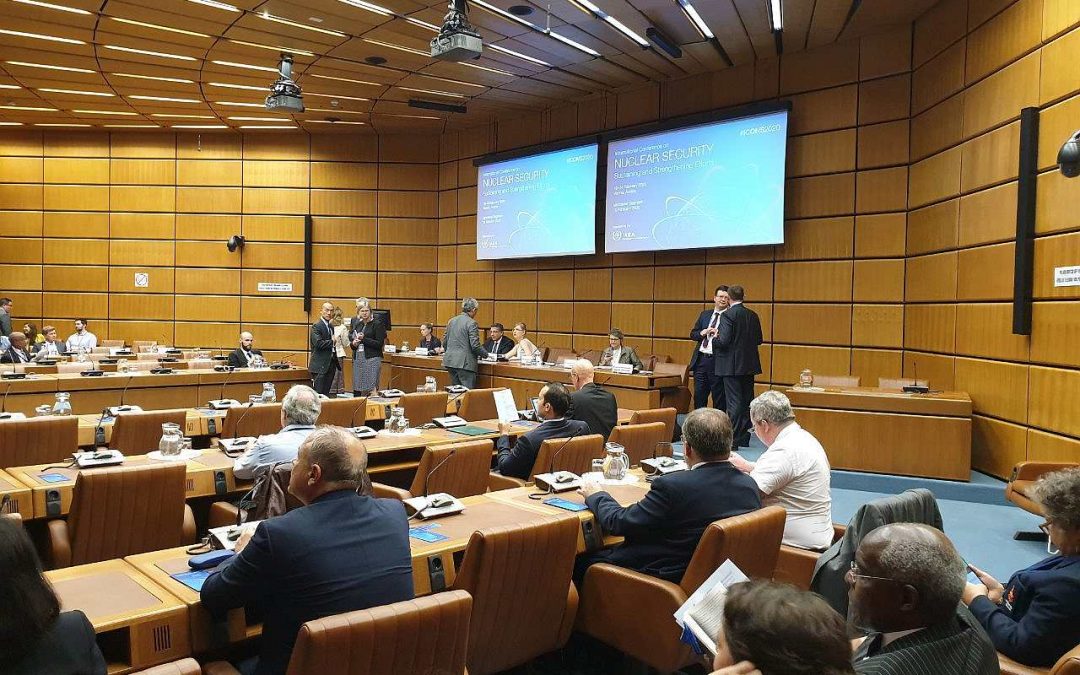 The representatives of Serbian Radiation and Nuclear Safety and Security Directorate attended yesterday within the IAEA 63rd General Conference the presentation of the International Conference on Nuclear Security that is to be held 10-14 February next year in the IAEA Headquarters in Vienna. 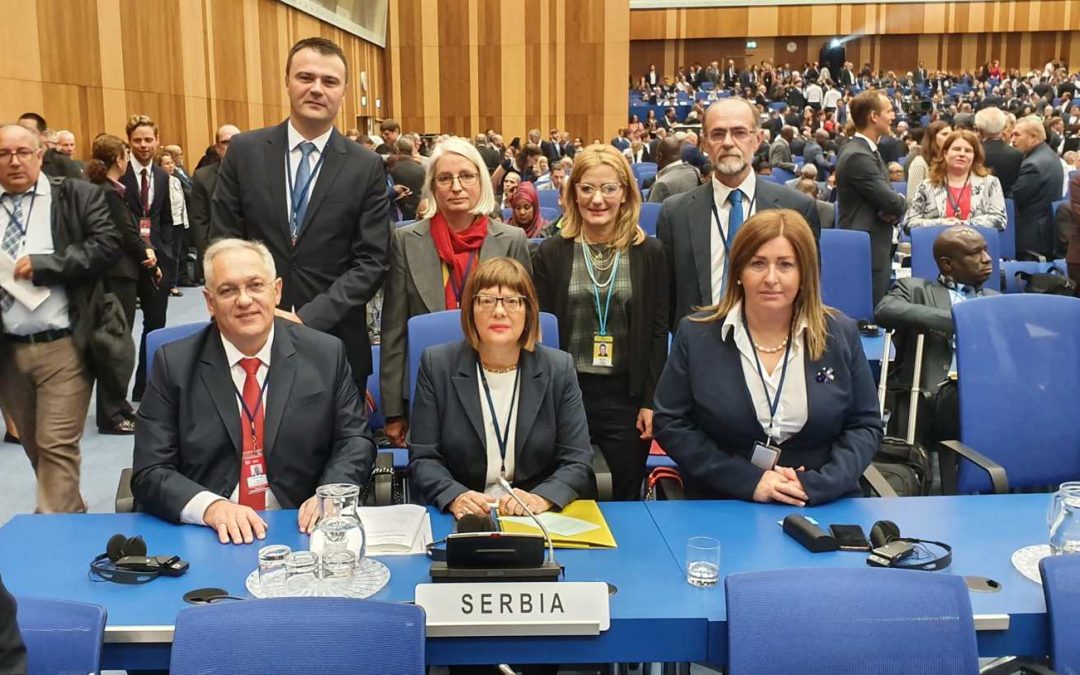 The delegation of the Republic of Serbia, headed by Maja Gojkovic, attends this year’s 63rd General Conference of the International Atomic Energy Agency (the IAEA) in Vienna. Besides Serbia, the delegates from most of 171 Member States will attend this eminent gathering taking place until 20 September.

Bilateral meetings with representatives of Slovenian and Macedonian Regulatory bodies

Consultation meeting with the representatives of the authorized legal entities

02 September, 2019 – Serbian Radiation and Nuclear Safety and Security Directorate hosted the consultation meeting with the representatives of the authorized legal entities. The meeting was organized in support of the activities on the new Rulebook on Radioactivity Control of Goods during Import, Export and Transit in order to jointly analyse the type of goods to be controlled at the state border.