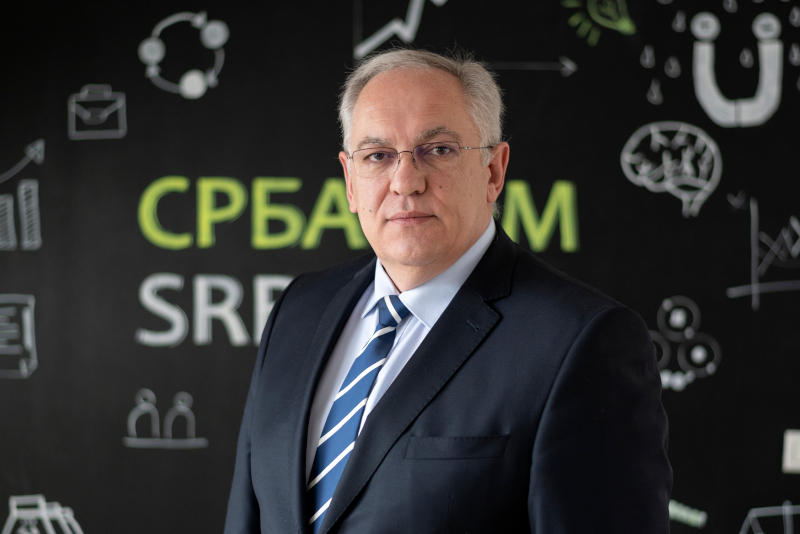 13. April 2021.
We save the planet for future generations

The Directorate, as a socially responsible institution, implemented the “Zelena Srbija” project in cooperation with numerous diplomatic missions in Belgrade

What is the position and role of the Directorate in the environmental protection system?

The activities of the Directorate in the field of environmental protection are manifold, ranging from the environmental radioactivity monitoring and early warning system of a nuclear or radiological accident, to the established systems of licensing, control and inspection oversight of the practices serving to prevent any radioactive material to contaminate and, thus, jeopardize the environment. In addition, by means of the international cooperation instruments with the IAEA, the Directorate ensures continuous capacity building through the training of all participants in the radiation protection system, and thus positively affects the preservation and protection of the environment.

Where does the environmental radioactivity come from and how does the Directorate monitor it?

The nuclear tests in the 20th century, and the nuclear accidents, primarily in Chernobyl in 1986 and in Fukushima in 2011, led to a release of a huge amount of radioactive material into the atmosphere, which, consequently, caused a large-scale contamination of the environment. Other potential radioactive pollutants of the environment are activities utilizing radioactive materials and sources. This is why it is necessary to monitor the radioactivity systematically in order to evaluate the threats to the environment, and to provide for the capacities for the adequate response or appropriate radiation protection measures.

The monitoring entails the analysis of the air, precipitation, surface waters, foodstuffs and feeding stuff, which is carried out to determine the radionuclide presence in the environment, and to assess the level of public exposure to ionizing radiation. Therefore, radioactivity monitoring is conducted in normal circumstances, in case of a suspicion of an accident, and during an accident.

Based on results of monitoring the Directorate has an insight into the radiation threats to the environment, the public exposure to the radiation, and can require urgent measures in case of increased radioactivity.

Do you monitor the radioactivity level indicating an accident? If yes, in what way? What are the other notification instruments?

Apart from the sample analysis conducted by the authorized laboratories, Serbia also has the early warning system of nuclear or radiological accidents consisting of nine measuring stations that conduct continuous real-time radiation measurements in the air. This data is available on web sites of the Directorate and of the European Radiological Data Exchange Platform (EURDEP). The early warning system is one of the mechanisms that provides us with the initial information, that is, warns us about an accident in a nuclear facility.

Currently, the system is undergoing its first significant upgrade since its establishment in 2006, which will result in installing 33 new stations within the early warning system. This way the Republic of Serbia will have far denser network of detectors generating virtually real-time data on a possible accident.

What activities, other than the protection from the harmful effects of ionizing radiation, has the Directorate taken in order to preserve the environment?

In addition to daily work, protecting the environment from the harmful effects of ionizing radiation, the Directorate, as a socially responsible institution, implemented the “Zelena Srbija” (Green Serbia) project in cooperation with numerous diplomatic missions in Belgrade. In that way, the Directorate wanted to raise awareness about the importance of afforestation of Serbia and contribute to the preservation and quality of the living environment, as well as the preservation of the planet for future generations. On that occasion, several hundred trees were planted throughout Serbia.

The interview was published in magazine Diplomacy & Commerce http://www.diplomacyandcommerce.rs/