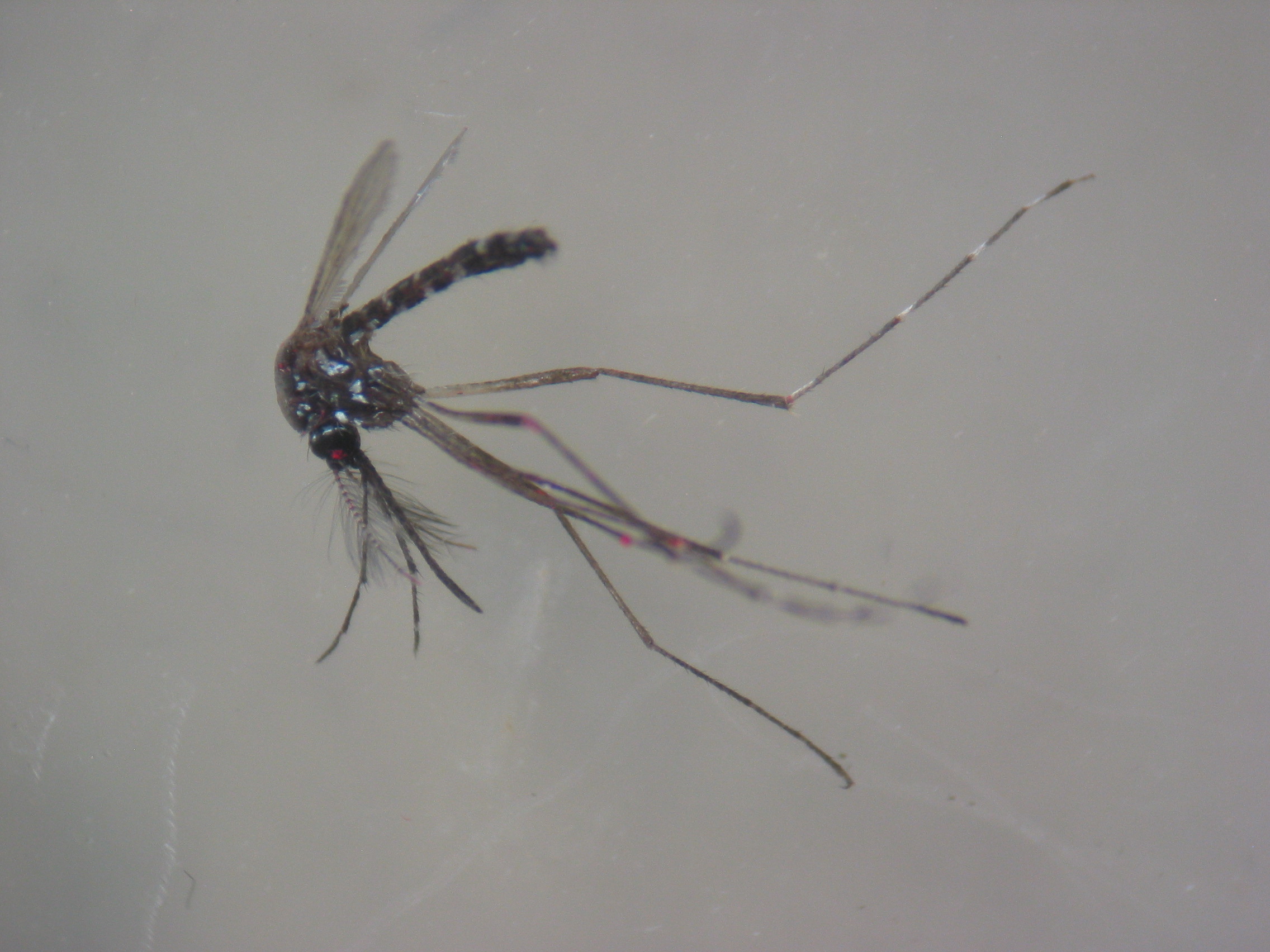 Last week, in the centre of Novi Sad, the last 50,000 of Asian tiger mosquito males marked with fluorescent powder were released. This signified the completion of the release of the overall of 200,000 mosquitos, which started in the early August this year. This activity is a part of the IAEA project RER 5026 “Enhancing the Capacity to Integrate Sterile Insect Technique in the Effective Management of Invasive Aedes Mosquitoes”, implemented within the technical cooperation programme of the Republic of Serbia with the IAEA and which is on the national level coordinated by Serbian Radiation and Nuclear Safety and Security Directorate (SRBATOM).

The main aim of this project is to find new ways to combat and suppress the world’s most invasive mosquito species that can transmit chikungunya, dengue, yellow fever, and Zika viruses, as well as dog heartworm.

The idea is based on the fact that the Asian mosquito females mate only once during their lifetime, and if this is with a sterile male, they subsequently lay infertile eggs, which gradually decreases the reproduction rates of wild populations. This approach is known as the Sterile Insect Technique (SIT) that utilizes nuclear methods for pest control in an environmentally friendly and sustainable manner.

Male mosquitos are sterilized by means of radiation (gamma rays or x-rays) which damages their spermatozoids. The released sterile males are neither transgenic (genetically modified) nor radioactive. Irradiation is a common technique used for the sterilization of medical devices, blood sera and food products (e.g. shrimps we buy in convenient stores), as well as for medical treatment of human population (e.g. chest x-rays, radiotherapy in cancer treatment, etc.).

The sterile insect technique – SIT, or the use of irradiated sterile insects to decline pest population has already been used for decades worldwide with a lot of success, mostly in agriculture to suppress fruit flies. The releases of sterile males in the programmes to protect orange, tangerine and lemon groves resulted in no harmful effect on the environment, domesticated animals or humans.

This effective technique is adapted to combat only those mosquito species transmitting diseases (mosquito vector). SIT also targets only those mosquito species whose males are released by air over defined areas. SIT involves no undesirable or unfavourable impact on the environment. By introducing and integrating the SIT with the conventional methods of mosquito suppression, we protect the environment and substantially reduce the use of insecticides carrying the risk of developing insect resistance.

This technique is already implemented in Italy and Spain, while the preliminary research has started in Montenegro, Germany, France, Croatia, Serbia, Serbia, Switzerland and Portugal (listed according to the time-line of the onset of implementation and research).