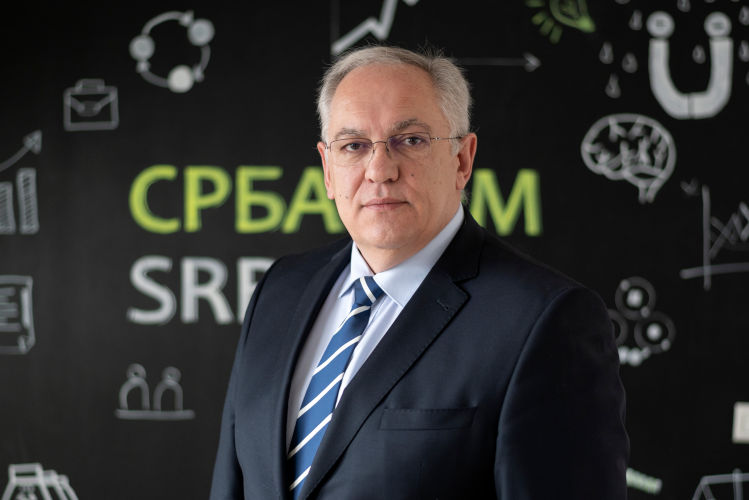 Upon frequent inquiries by the citizens and the media, as well as tendentious spread of false information on the social networks and other means of communication among the public in Serbia, Mr. Sladjan Velinov, the Director of Serbian Radiation and Nuclear Safety and Security (SRBATOM) has stated that there are no reasons for the citizens’ concern. For the past 24 hours, according to the data collected in the measuring stations in the Republic of Serbia from the early warning system in case of a nuclear or radiological emergency of the European Radiological Data Exchange Platform (EURDEP) and the IAEA platform for the exchange of information on nuclear events, there are no records on elevtaed gamma-ray dose rates in our country and Europe as well. All so far measured gamma-ray dose rates in the Republic of Serbia have been in line with the variations of natural background radiation and are consistent with the location of the measuring instruments and the expected seasonal fluctuations. The average values of gamma-ray ambient dose equivalent rate in the Republic of Serbia are between 0,10 and 0,15 µSv/h.

Since the outbreak of the crisis in the east of Europe, Serbian Radiation and Nuclear Safety and Security Directorate, within its competences, has increased the level of preparedness and has been performing additional activities in the field of radioactivity monitoring in the air in the Republic of Serbia.

The Directorate, as of today, will publish on the daily basis the only relevant information on the level of gamma-ray dose rate in our country and in the Europe. If there are any significant changes in the radioactivity levels in the air compared to the expected ones, the citizens will be immediately informed.